Liz Johnstone is the Eastern Canadian director and co-founder of WHI/CCC. Liz travelled to Malawi in 2008 and first met Rodrick Banda who later went on to start Warm Heart Missions in Malawi.  Liz works as an academic advisor and counsellor at Heritage Regional High School in St. Hubert Quebec. She lives with her husband and their husky Laska in Verdun, Quebec, loves creating pottery, screen printing, baking, making home made tea blends and playing music. Liz is involved in running the high school breakfast/lunch program at Heritage. 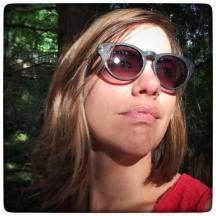 Amelia Birch is the Western Canadian Director, and co-founder of WHI/CCC.  She is a graduate of McGill University’s direct-entry Master’s degree in nursing; she studied Global health, with a particular focus on North-South educational partnerships in Nursing. Currently, she lives with her Husband and dog in Squamish, BC which engages her love of being outside and developing community!  She works as a community nurse in the Downtown East Side of Vancouver. 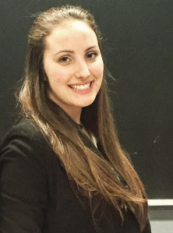 Jacinthe Dion is an Eastern Canadian board member. Jacinthe travelled to Malawi in 2014 as WHI/CCC’s research assistant.  Jacinthe is currently studying at McGill University in law. She lives in Chambly Quebec with her family, loves participating in speed walking, and she works part time as a life guard. Jacinthe has been involved in Model UN, S Au S Autism Support, Nova Montreal, Jeune Conseil de Montreal and Parlament Jeunesse du Quebec.

Warm Heart Initiatives (WHI) deeply cares about the way in which the world treats children. We believe that with a solid educational foundation, proper nutrition, health needs being addressed, and support to the community and family in which the student exists, children can achieve immediate AND lasting change.

Need to Get in Touch with us? 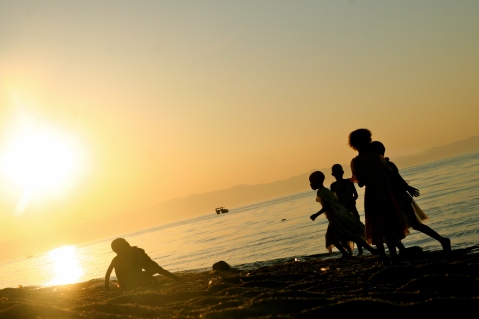 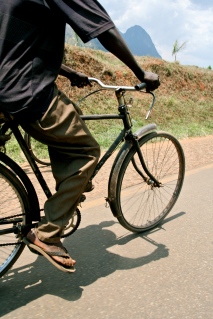